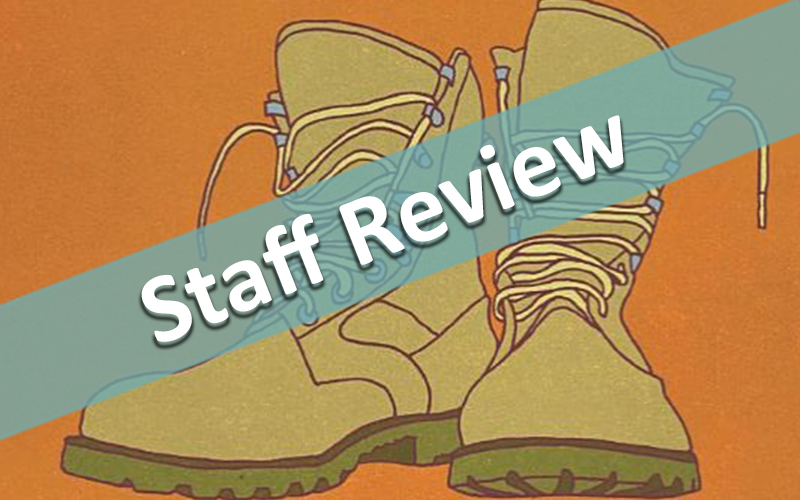 For nearly 20 years, the War in Afghanistan has been producing a substantial body of work. Whether it be fiction, nonfiction, prose, or even artwork, Operation Enduring Freedom, America’s most enduring war to date, has inspired a generation of war stories. “The Longer We Were There” by Steven Moore is one such story.

This book tells the tale of Bravo Company 1/133 Infantry throughout their deployment to Afghanistan in 2010-2011. Our deployment, as I was a platoon leader with this very infantry company in eastern Afghanistan, stationed on the Pakistan border, fighting the all but impossible counterinsurgency fight and trying to win the hearts and minds of the Afghan people. Bravo Company, comprised of around 120 soldiers from the Iowa Army National Guard, was part of a brigade-sized deployment tasked with conducting full-spectrum operations throughout Regional Command East-Afghanistan. This is military jargon for conducting simultaneous offensive, defensive, stability, and civil support operations in an environment of persistent conflict. If this sounds frustrating, intimidating, maybe a little frightening, it certainly can be. It can also be funny, entertaining, or inspiring–never underestimate the power of infantrymen to take life’s lemons and make the proverbial lemonade.

Moore accurately captures the myriad and often conflicting emotions of the servicemembers who fight our wars, and the stories covered in these pages are sure to inform and entertain veterans and civilians alike. He reminded me of some experiences that I’d forgotten over the past decade, and of some that I’ll never forget. In the tradition of Tim O’Brien and Tobias Wolff, Moore uses a series of connected vignettes to take the reader from his enlistment as a 17-year-old high school student to his leaving the military seven years later as a grizzled sergeant.

Going deeper than simply crafting a narrative, Moore opines on the nature of counterinsurgency, waxes philosophical when discussing the video games that many soldiers obsess over to pass the time, and reveals the dangerous plight of the Afghan interpreters that work for us abroad and the often complicated process to help them escape to America. He also reflects on the nature of military service and storytelling. “In serving,” he says, “you give up a little bit of yourself. And you are not supposed to want it back. But that is what storytelling does. After giving up that bit of yourself, writing is a means of getting it back” (pg. 92).

By writing about our wars, veterans share the burden of service with the reader but also share the pride. I invite you to read “The Longer We Were There“ and let Sergeant Moore share his service with you. You won’t be disappointed.